Last Sunday, the PKBGT announced its 2021-22 Fall/Winter schedule.  The 15th season of the tour will take us to new regions and bring together over 1,100 girls from across the country!

These events bring together the top fields the PKBGT has to offer and memorable experiences for players and families alike.  Players can earn their spots in the different events based on their play on the PKBGT, either thru winning an event, a top finish on an Order of Merit list, or high standing on the PKBGT Performance Index.  Read below about each Invitational and how you can qualify to participate.

Several PKBGT Invitational events return in the 2022 season, headlined by the 2021 PKBGT Invitational (Nov. 6-8). Bermuda Run Country Club plays host to the tour’s premier event for the third consecutive year.  This event features the premier field of the year for the PKBGT, with past champions of the event including professional golfers Katherine Perry Hamski, Lucia Polo, and Anna Redding and amateur stand-outs Emilia Migliaccio, Rachel Kuehn, Anna Morgan, Amanda Sambach and defending champion Adrian Anderson.  Learn how to qualify for the PKBGT Invitational.

As part of the PKBGT Regional Invitational, the PKBGT will also host the return of the 2021 PKBGT Discovery Invitational.  All Discovery event champions throughout the 2021 regional season will qualify to participate.

We Are The Champions!

Gathering all of the PKBGT’s champions of the year past, the 2021 PKBGT Tournament of Champions will feature two events, recognizing the championships of all players on the PKBGT.

The PKBGT National Tournament of Champions (Dec. 11-12) serves as an invite-only event for players in the Bell National, Prep Preview, and Futures National division champions. Returning to the prestigious Forest Creek Golf Club for the 2nd year, the South Course is ranked as one of the top 10 courses in North Carolina.  Players who qualify will compete in either the Bell National or Prep Preview divisions. Learn how to qualify for the PKBGT National Tournament of Champions.

Forest Creek Golf Club, the new host of the National Tournament of Champions

The PKBGT Regional Tournament of Champions (Nov. 20-21) will host all champions from the seven regional series across the PKBGT at Palmetto Dunes Oceanfront Resort.  Players and parents fell in love with a mid-November retreat to Hilton Head last season. Players who qualify will compete in either the Prep Preview or Futures National divisions. Learn how to qualify for the PKBGT Regional Tournament of Champions.

Crowning a champion right on the ocean? PKBGT Regional Tournament of Champions at Palmetto Dunes Resort

2021 will mark the 5th Annual Linville Cup Leadership Retreat & Team Challenge (Jan 15-17 2022) hosted at the historic Mid Pines Inn and Club. The best of our eight PKBGT Regional Series receive invitations to the fun “Ryder Cup” style match play event where six teams of eight girls  square off for the coveted Linville Cup. Players will claim their spots thru winning or top finishes in the Storie Apparel Order of Merit lists for each PKBGT Regional Series in addition to the Futures National Order of Merit list.  This event is a can’t miss rewarding experience for those who have excelled across the PKBGT regions! 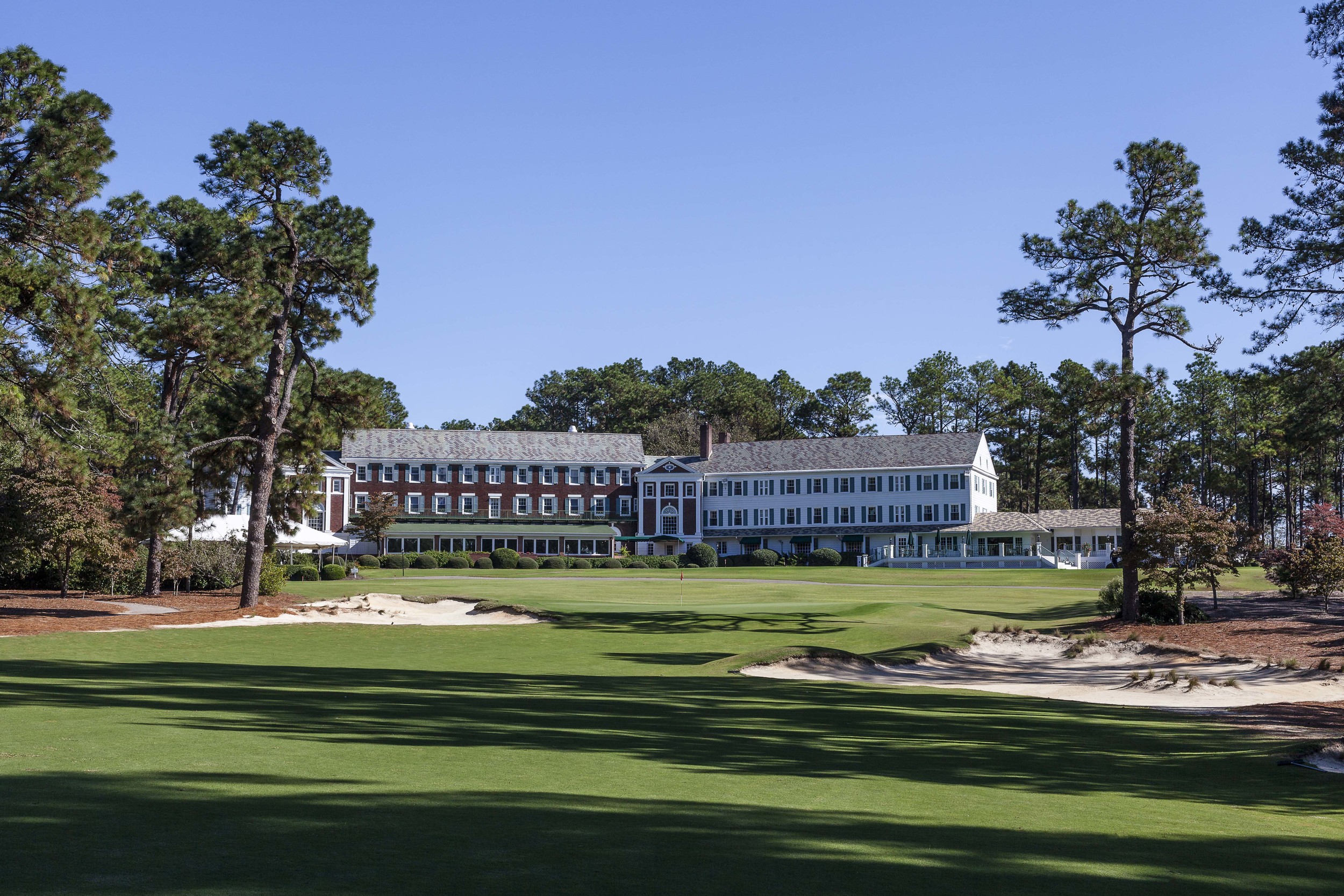 Founded in 2007 by Girls Golf of America, a non-profit 501(c)(3) charitable organization, as a local girls’ golf tour and LPGA-USGA Girls Golf program in the Triad region of North Carolina.  The tour began as a simple concept: create more effective competitive playing opportunities for girls. By utilizing innovative yardage-based divisions instead of the traditional age-based format, the tour focuses on developing tournament experiences at the players pace. In the 2020-21 season, the PKBGT featured over 1,100 members and operate over 135 tournaments in 11 states across the East Coast.  PKBGT championship events rank as some of the top 30 ranked girls’ events in the country.  Learn more about the PKBGT at pkbgt.org.